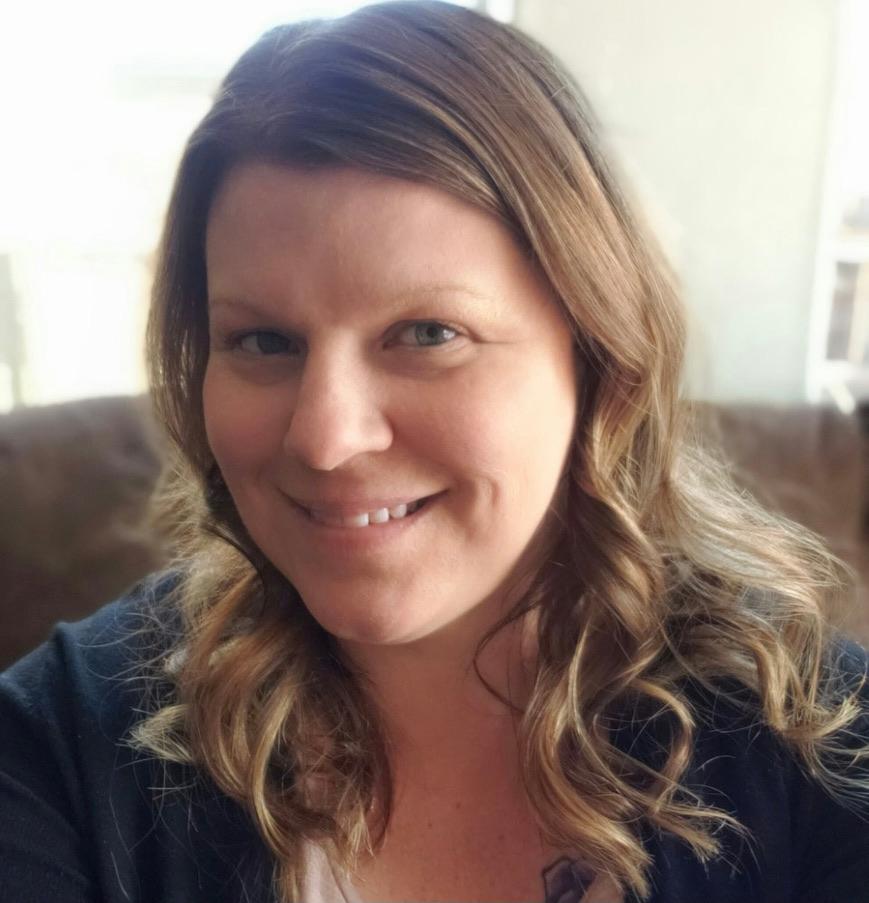 Amber Boss works in ISN’s McMinnville office and just celebrated her one-year anniversary as a Personal Agent with ISN. Amber began her career working with people who experience Intellectual and Developmental Disabilities (I/DD) as a Personal Support Worker in 2011 where she quickly discovered her passion for those in the I/DD community. Amber has a huge heart and has always been known as the “helper,” however, not too far into her career as a PSW she realized that those with I/DD are just as capable of achieving their hopes, dreams, and goals as anyone else. Although Amber still struggles at times with wanting to be the “helper,” she has learned to build rapport with individuals, while supporting them to advocate for their wants and needs. Being their biggest cheerleader is what boosts their morale, pushing them to achieve their hopes, dreams, and goals all on their own. Amber finds that witnessing the excitement of accomplishment firsthand is by far the biggest reward one could ever receive. In 2021 when Amber decided she wanted to support additional individuals; she began her career as a Personal Agent. When Amber is not in the office, or working with individuals, she enjoys spending quality time with her family, traveling to the beach or exploring the mountains. Beach and mountains sunsets are among Amber’s favorite things.