‘Kayla came to Fr. Taaffe‘s St. Brigid Home when she became pregnant as a teenager. She had been living on the streets and struggling with addiction. Through the Father Taaffe Program, Kayla learned how to care for and nurture her child along with life skills such as meal planning, housekeeping, and budgeting.  She became strong and confident in herself as a young woman and mother.  Kayla graduated from the program, got a job working in a local grocery store, secured an apartment, and she is now providing for herself and her son.  During her time at St. Brigid, she was able to connect with CCS volunteers Ed and Teri Moore, who have unofficially adopted Kayla and her son Percy into their family. Kayla, Percy and the Moore’s are part of the legacy of Fr. Taaffe that lives on today in the generosity and compassion of volunteers and the courage of the young moms who say yes to life and build a brighter future for themselves and their babies.

“They (Father Taaffe Homes) welcomed me with open arms, and they gave me a chance. Now, I want to be a mentor and a role model for others who have struggled like I have.” – Kayla Murray Former Father Taaffe Mother

Our Annual Fundraising Luncheon, themed Building Resilience through Hope and Healing, was held on September 29 at the Salem Convention Center. We were excited to have an in-person gathering with a virtual option. We celebrated the triumphs of those we serve as well as the dedicated staff, our heroes, who kept us operating 24/7 during this difficult year. 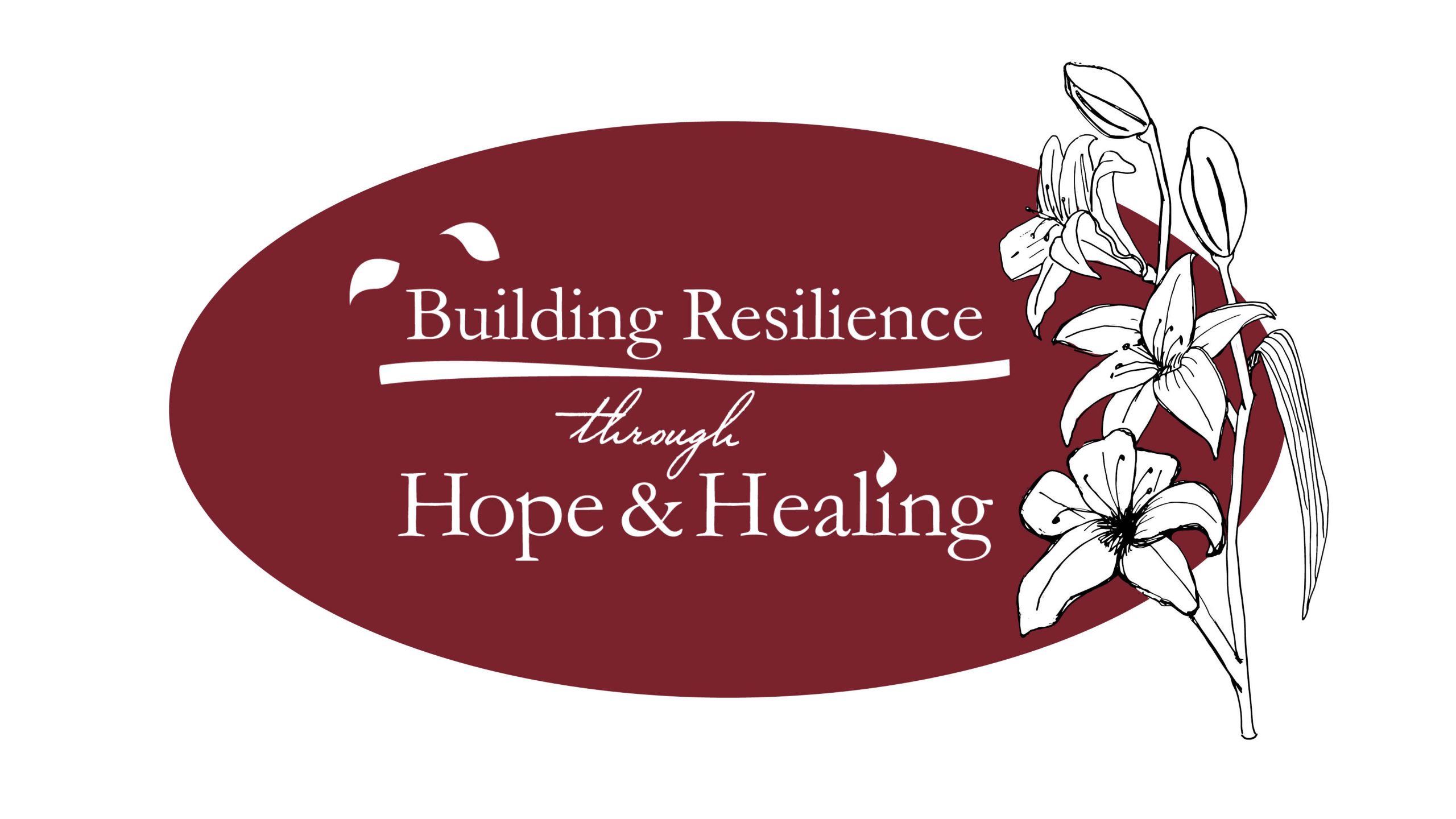