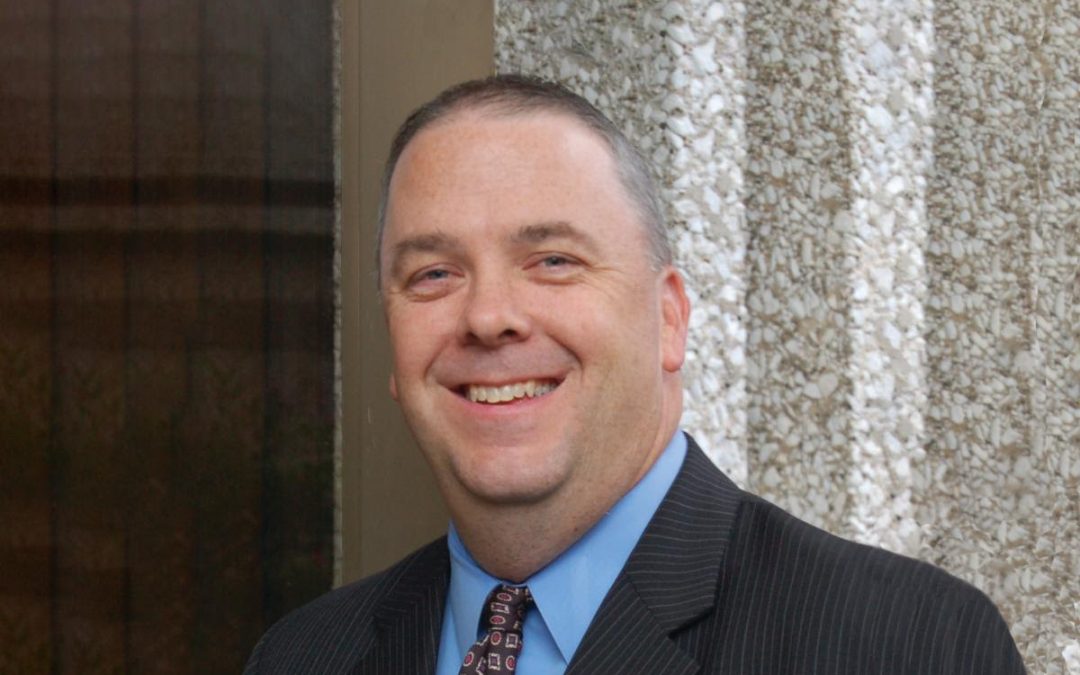 Bob’s inspiration in his work as an educator and his volunteerism with CCS is to give back to the community and to help others.

“I was familiar with CCS when I worked at Blanchet previously, and when I returned to Salem, I was honored and excited to join the CCS Board,” said Bob.

When asked what most people wouldn’t know about him, Bob shared, “I am one of eight children, all of whom graduated from Catholic high school in Portland. All eight of us earned college diplomas as well.”

In his spare time, Bob enjoys spending time with family and playing golf.