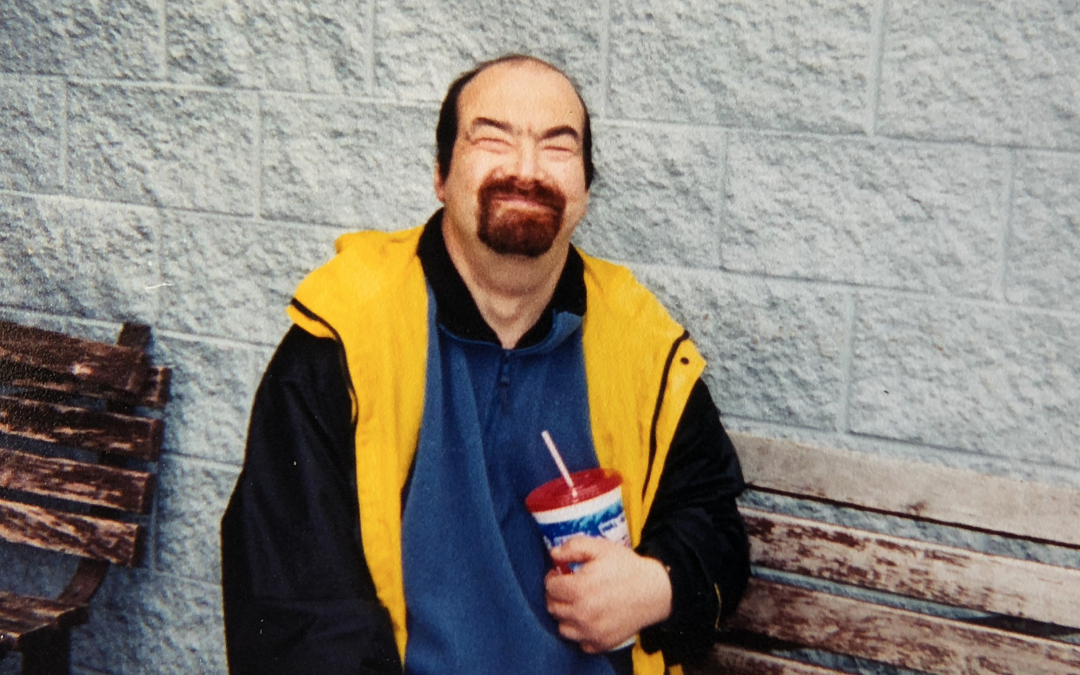 Jeff was born with intellectual and developmental disabilities, but that doesn’t stop him from living his life to the fullest. Jeff has called Catholic Community Services’ Chan House “home” for more than 30 years. He previously lived in the Fairview Training Center and, just as its doors were closing, Chan House was being built.

“He is the life of the party, he is just that guy,” said Kristina Quevedo, who works in CCS Adult Services. “Everyone wants to be his friend and to be around him all the time.”

Jeff loves to play basketball and collect toys. His favorite ones were made for him by his dad, Jack. As a father of a child who experiences intellectual and developmental disabilities, Jack Hande says he feels good that Jeff has his independence and a place to call his own. “I know they care about him, and he is very much attached to the people who take care of him. He depends on them. They are like family,” Jack said.

Jeff lives in the moment, and that is a lesson that he shares with everyone around him.