A Tribute to Larry Epping 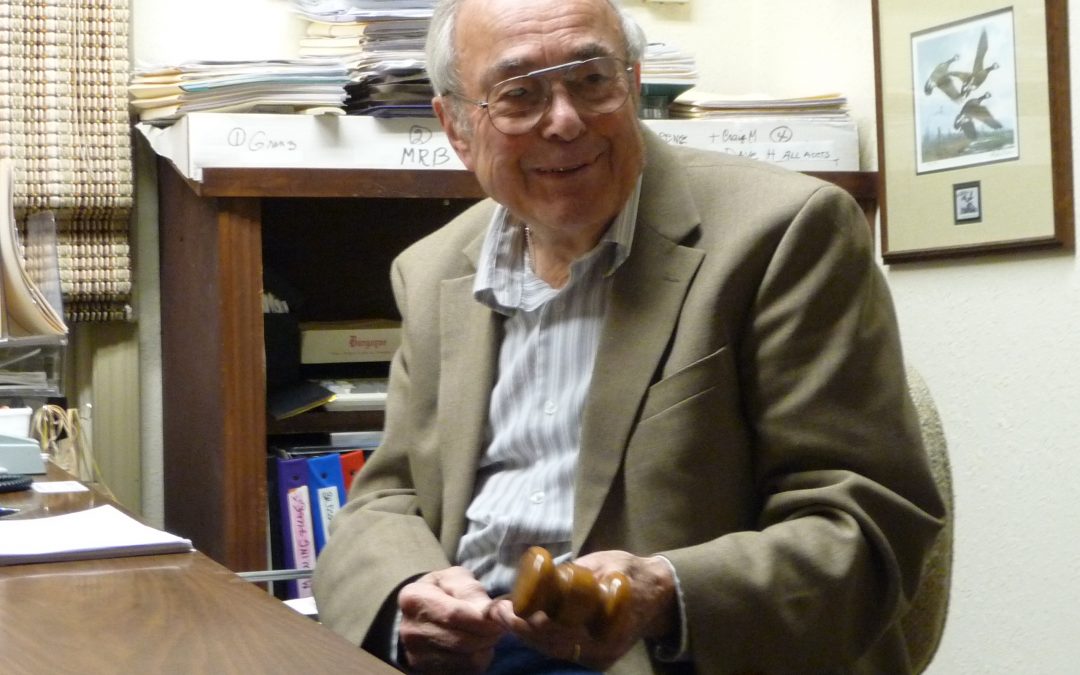 During this month of Thanksgiving and of honoring our veterans, CCS would like to pay tribute to the late Larry Epping, known throughout the community for his incredible generosity and service to others.  We were honored to count him among the strongest supporters of our mission. At the opening of the new Epping Family Foundation offices in Salem, his family shared the recorded speech that Larry gave at the Dedication of the USS Gambier Bay Monument on October 25, 1996.

Good morning. A half century has passed since the sound of gun fire echoed across the waters of Lady Gulf, but the importance of what happened there is not diminished with time. It is fitting to take another look 52 years later recognizing the courage and sacrifice of those who fought and died there. Hoping and praying that nothing in our future will ever be needed to rival this event for its well-deserved title of greatest naval battle of all time. It was also the only time in the history of naval warfare that an aircraft carrier had been sunk by naval gunfire.

After the battle of Lady Gulf when I returned to the mainland I had two events that were very traumatic for me to do. One was that I visited a young 18-year-old sailor in the naval hospital, he was in my division and he had both of his legs amputated . . . His toughness and his ability to deal with this has always been an inspiration to me.

The other was I had to visit the mother of a soldier . . . It was my duty to tell this mother that her son had been killed in action. I stated to her that her son and others who had been killed in action gave their lives for  us all and in protection of their beloved country, the United States of America.
There was some humor also in some of the events that happened during that time. In the dark, after 44 hours in the water, we saw a ship come within hailing distance. At the time we didn’t know if the ship was ours or if it was Japanese. That was made clear to us when a sailor from the LCI said in a distinctive southern drawl, “How are you all doing down there?” At that time, a sailor from our raft that I was on, or hanging on to, commented, “At least if they are Japanese they are from the southern part of Japan.” The other event when Japan’s largest battleship and its task force turned around and headed away from us, a soldier in our task force made the statement, “Son of a gun they’re getting away from us.”
Today, we pause and reflect on those who served to memorialize their service on this day. We fly flags, bands play, and we give speeches that we dedicate to the memorial. I don’t think that those who died for our country really care so much as to what we do to honor them on this day, it’s what we do to honor them in the future. It was a veteran’s duty to put their lives on the line to keep America free, now it’s our duty to preserve what they died for. I believe they look to us to do our part to wage our valiant fight against enemies (here at home). They know America is at war. Are we protecting what they gave their lives to defend?
The list of modern social ills are voter apathy, laziness, indifference, non-participation, troubled youth, disintegration of the family, crime, illegal drugs, and gangs. These enemies are real, and they are destroying the fabric of America thread by thread. They often leave a tear so big that we don’t know what to do about it. How about in your heart, starting in your home, your neighborhood, and your town, give of yourself to others in your community expecting nothing in return.  That will really honor those who serve. That will memorialize their sacrifice, and that will give life to our celebration today.
God bless all of you and our country. Thank you.
– Larry Epping, Dedication of the USS Gambier Bay Monument on October 25, 1996 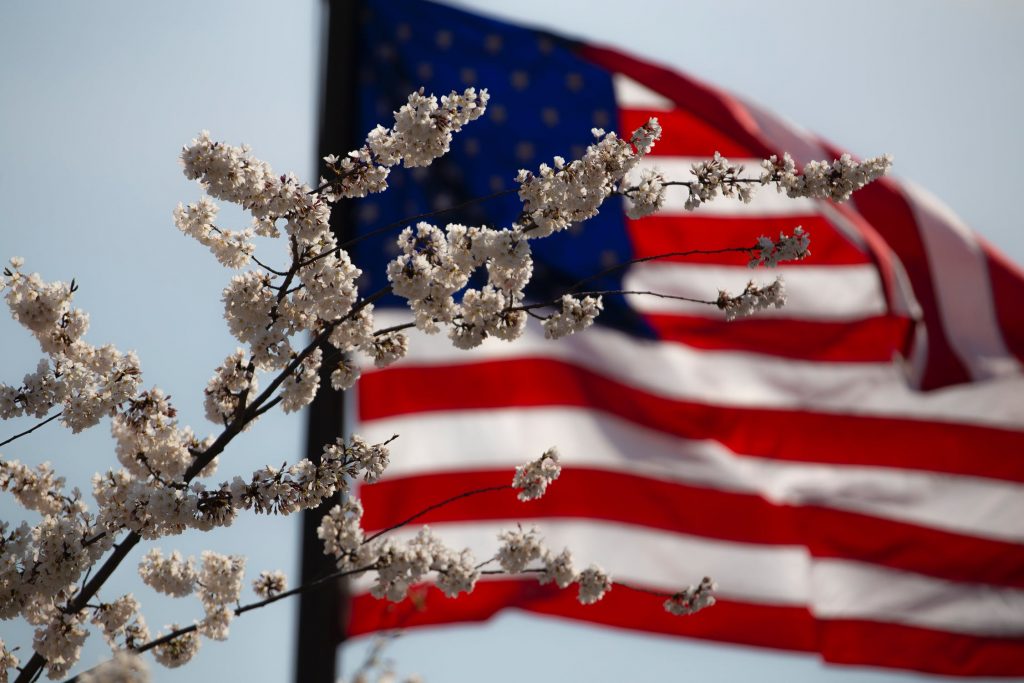