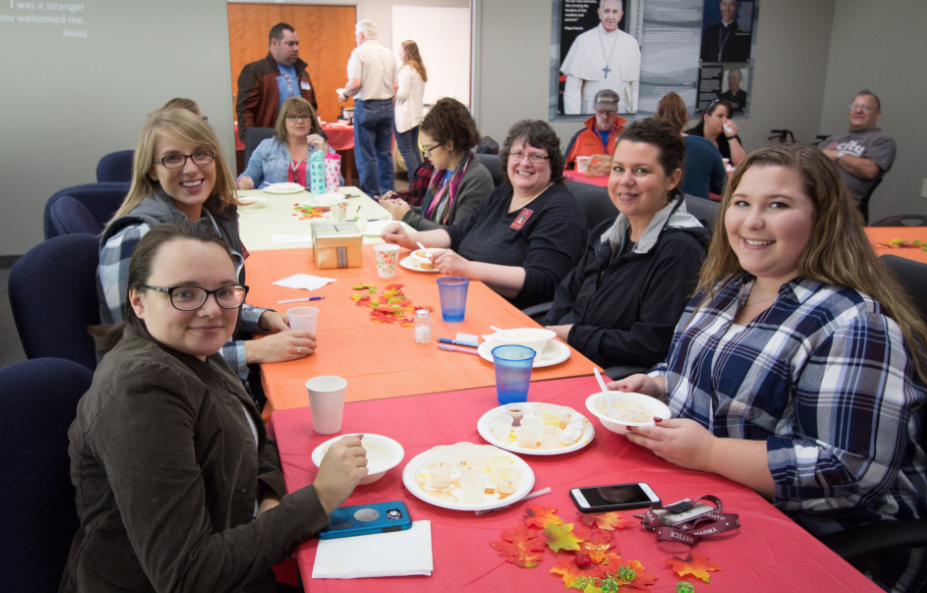 As we wrap up the United Way Campaign this year, we can do so feeling proud! This year, CCS raised nearly $2,000 for United Way.

The winners for each event competition were announced at the Big Basket Blowout and potluck on December 14. Marci Rutten Holmes came in first place for her chicken tortellini at the Souper Social, followed by Tonya Sorensen in second place for her baked potato soup.

Congratulations to all of the winners and thank you to everyone who worked hard to make this year’s campaign such a success. A special thanks to Stephanie Stoker who has led the United Way campaign with Marilee and the committee for several years. Enjoy campaign retirement!