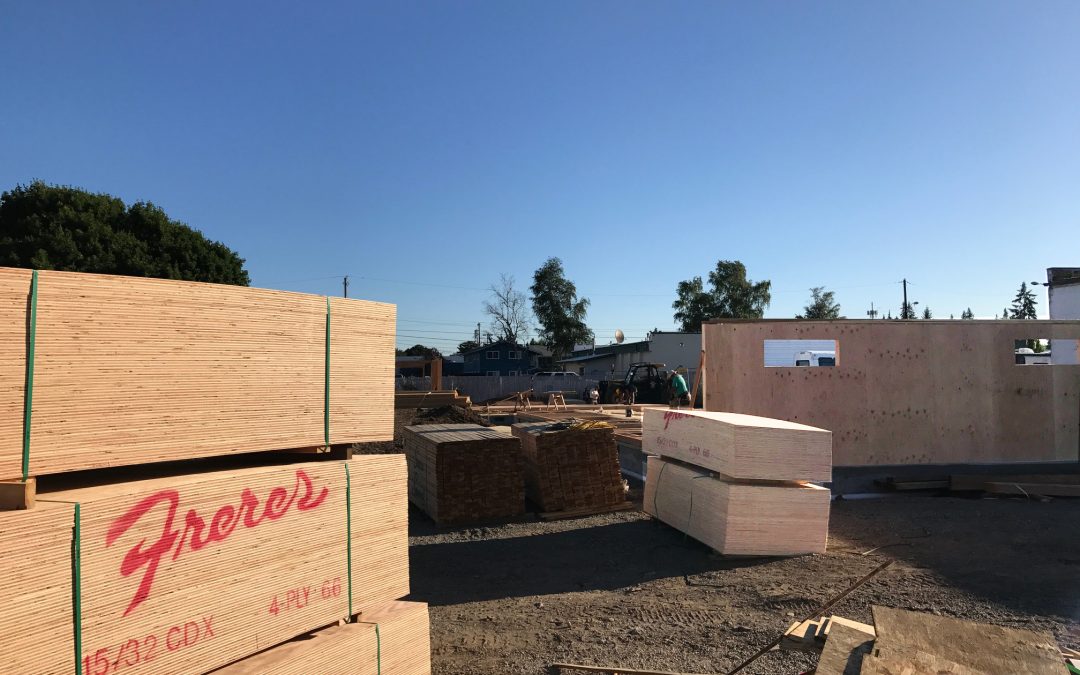 Thanks to the efforts of the St. Monica Capital Campaign Committee, led by Honorary Chair Dick Kreitzberg and General Chair Glenda Anderson, $1.5 million has been raised for the St. Monica Apartments. In August of 2016, work began with the demolition of the old Apple Blossom Apartments. After a number of unexpected delays, we are happy to report that construction is now underway.

On June 1, work on site began again, and the foundation is nearing completion. Framing will follow by the end of the month. With additional financial and in-kind contributions helping to defray increases in construction costs and with the support of the US Department of Housing and Urban Development (HUD), our hope is to have the doors opened to serve families facing adversity starting in January. 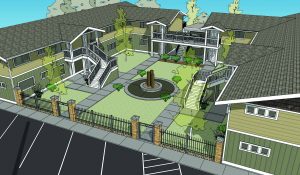