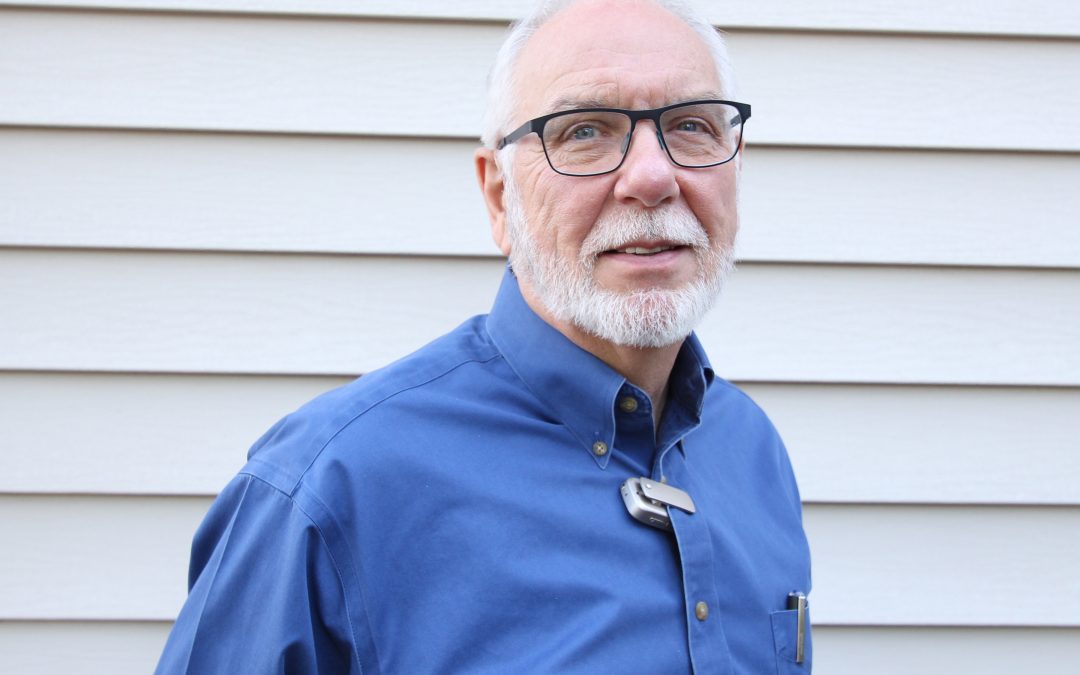 CCS Board member, Mike Rohwer, believes in the importance of giving back to the community and lending a helping hand to those who need it most. “Everything is connected such that we get back what we put in,” he said.

Mike got involved with CCS in the early 2000’s through his friend and CCS board member, John McGrath. As they say, the rest is history. Since his initial term on the board in 2000, Mike has been dedicated to the mission of CCS, holding many positions throughout his years of service, including CCSF Board Chair.

For 20 years, Mike was the CEO for Performance Health Technology (PHTech) in Salem, a successful health care company. He retired from PHTech in October 2016 to embark upon a new adventure.

“I am consumed with starting a new company that I hope will revolutionize healthcare,” Mike said. In July 2016, Mike launched his new healthcare company, Curandi. Curandi is a not-for-profit membership organization dedicated to advancing 21st century system science to reduce health care costs.

When he can find a spare minute, between serving on the CCS board and growing his new company, Mike enjoys woodworking. He and his wife Julie, also an active community volunteer, have known each other since kindergarten.