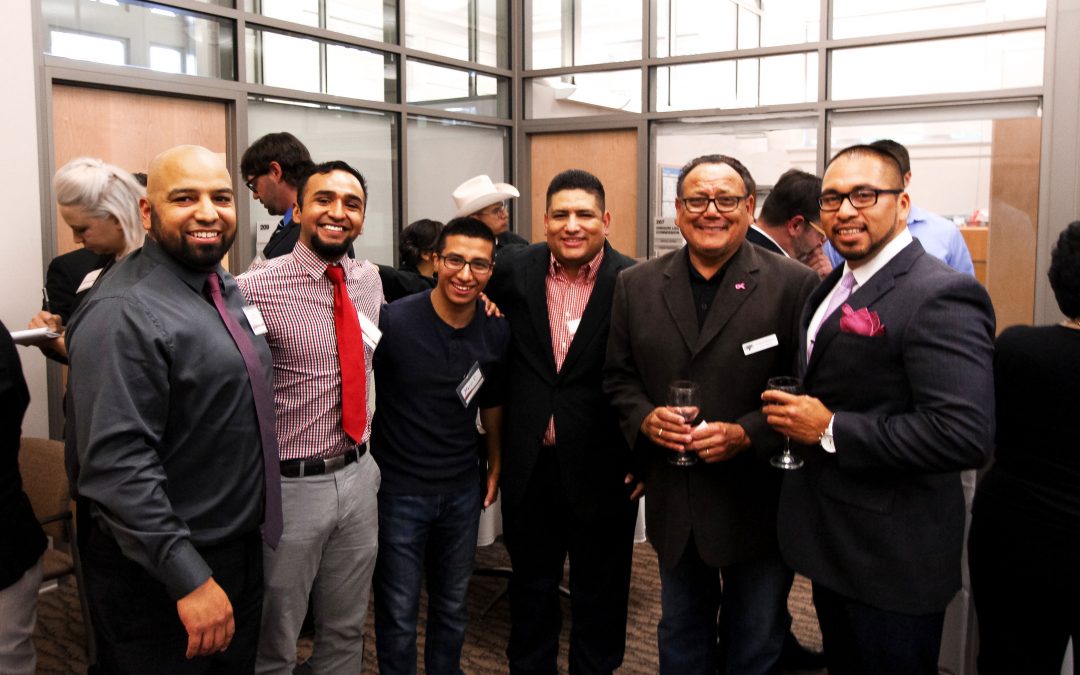 Though the Cavazos Center has closed, the vision of serving Latino youth and their families lives on and is being carried forward by a newly formed coalition. On September 20, at the Oregon Civic Justice Center, Catholic Community Services and Mano a Mano hosted a reception to discuss positive youth development for Latino youth and families in the juvenile justice system. Over 50 people gathered, including legislators, civic leaders, police chiefs and educators.

The Cavazos Center for Hispanic Youth and Families started in 1994 as “Street Vision,” a culturally specific residential program founded in response to rising over-representation of Latino youth in the juvenile justice system.  In 1998, Street Vision became a program of Catholic Community Services, and in 2007, after the death of its founder Catarino “Cat” Cavazos, was renamed the Catarino Cavazos Center for Hispanic Youth and Families.

The center was closed earlier this year due in part to funding problems, but as coalition leaders revealed at the event, also due to a philosophical shift in how to best serve Latino youth.

“We came to believe that we could do better for the youth and families we want to serve,” said Izzy Cavazos, son of the program’s founder and member of the Catholic Community Services Board of Directors. “My father wanted to give Latino teens who were getting caught up in gangs a safe place to establish themselves as productive members of the community.

“Though it was difficult to see the residential program close, we believe it opens up the opportunity for the community to come together to design a new culturally specific service delivery model.  We seek to design a new model that promotes positive Latino youth development before they get caught up with gangs and commit serious law violations,” he said.

All Latino youth grow up in safe, stable, nurturing homes, enjoy good health, succeed at school and support the well-being of their family, friends and neighbors. 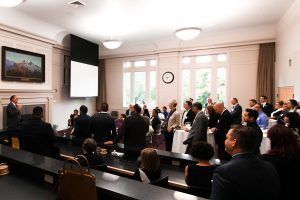 After the formal program, participants gathered in small groups to share their reactions to the program and ideas for moving forward.  Coalition members will keep the dialogue open in the coming weeks and months as they plan next steps.