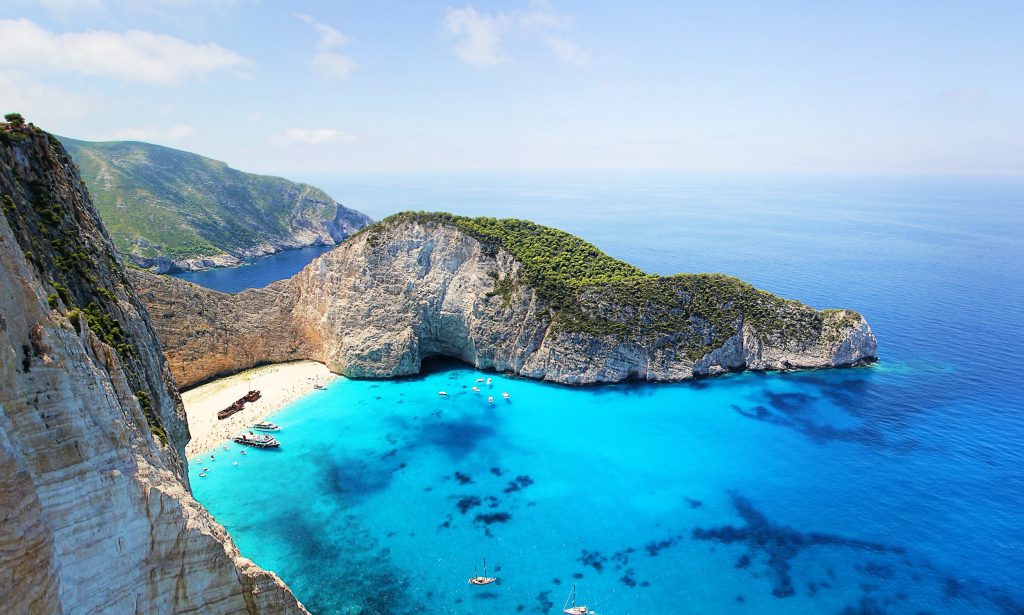 Life expectancy of an American born today averages 78.2 years. But this year, over 70,000 Americans have reached their 100th birthday. What are they doing that the average American isn’t (or won’t?)

To answer the question, we teamed up with National Geographic to find the world’s longest-lived people and study them.  We knew most of the answers lied within their lifestyle and environment (The Danish Twin Study established that only about 20% of how long the average person lives is determined by genes.). Then we worked with a team of demographers to find pockets of people around the world with the highest life expectancy, or with the highest proportions of people who reach age 100.

We found five places that met our criteria:

While many factors played a role. We found that adopting simple activities like, mindfulness, meditation, using walking as a way to commute or just eating more naturally grown products can not only lead to a longer, but happier life.